In what will likely come as no surprise to the community, the beloved Olney Days festival is canceled again this spring.

The cancellation comes amid the uncertainty of the COVID-19 pandemic.

The event, which began over 30 years ago with a parade and draws nearly 10,000 visitors during the three-day community celebration, was canceled last year during the early months of the health crisis.

Art Brodsky, chairman of the board of the Olney Civic Fund, which organizes the event, said the organization might schedule a placeholder event, but no decisions had been made at press time.

“We talked about whether we could do other things, but couldn’t figure out a way to any of them safely,” Brodsky added.

Organizers, residents, businesses and visitors alike have hailed Olney Days as one of the things that makes Olney feel like a small town.

“Having events like a parade and Party in the Park defines our town and give people a sense of belonging,” Olney Civic Fund fundraising chairwoman Barbara Falcigno said prior to the 2019 event.

The Olney Civic Fund raises money to pay for the annual Olney Days celebration, estimated to cost about $30,000.

The nonprofit organization was established in 2013 to raise awareness of Olney’s charitable, educational, civic and cultural activities and raise funds to support charitable projects and civic events through the involvement of volunteers and business sponsors.

It has also included a Car and Truck Show at Fletcher’s Service Station on Sunday morning, followed by the Olney Days Parade on Sunday afternoon. 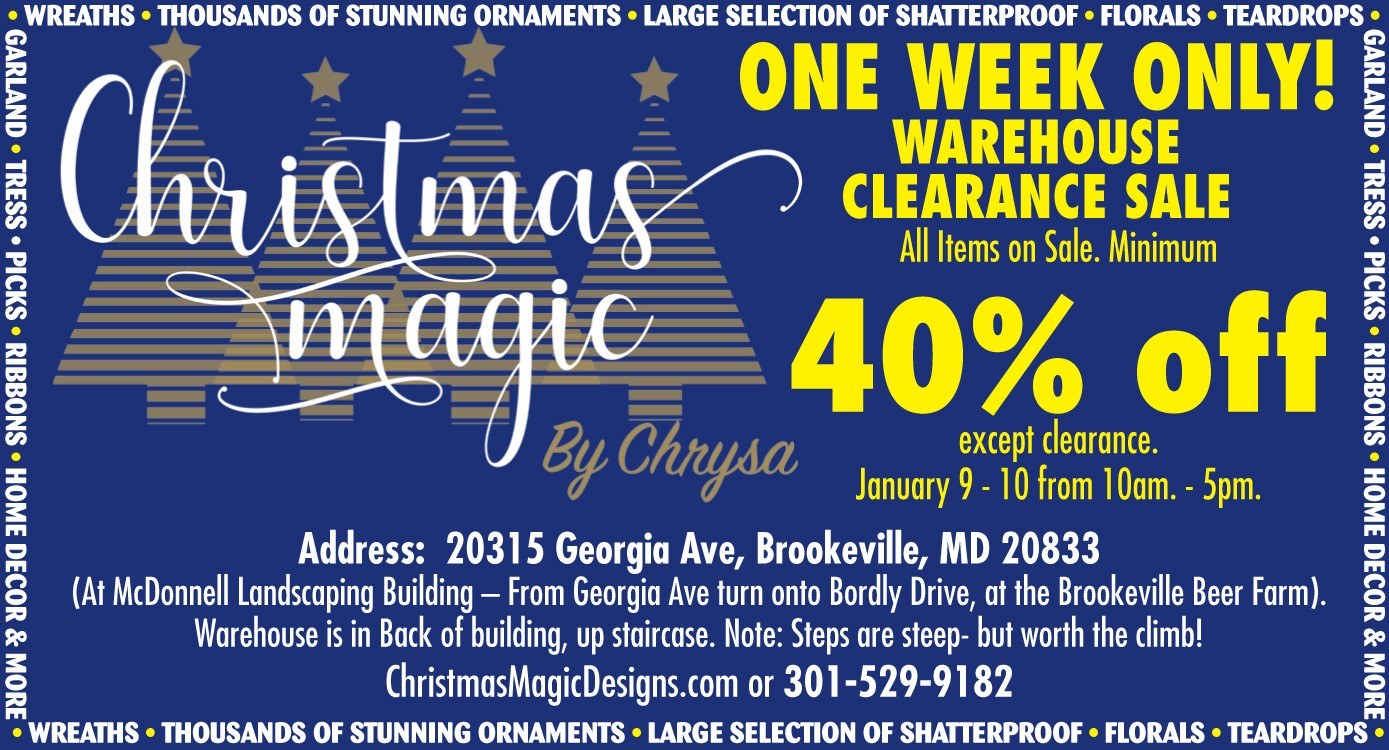